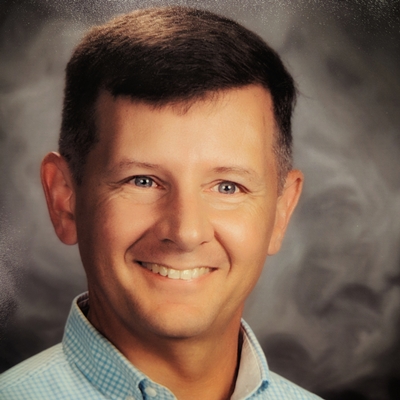 Abstract: Have you ever moderated tense peace negotiations or discovered the cause of an epidemic? Have you created a new government or used science to stop a natural disaster? This is exactly what our students do! We transformed a classroom into an adventure simulator. The room looks like the bridge of a starship, and our students become its captain and crew. We send them on dangerous missions and use death, destruction, and mayhem to teach them the skills they need to be successful in the 21st century. During these missions, our students are all on their own. We watch them from behind the scenes, but there’s no one there to hold their hands. When the hatch door closes, the simulation becomes real. The students are no longer fifth graders, but leaders, scientists, and engineers. Through these missions we teach students 21st- century skills they will need in their lives and career like creativity and problem solving. For example, in one mission students save a world on the brink of civil war. They learn about each side’s point of view, evaluate them critically, and persuasively debate their merits. The mission ends with them working in groups to design a new government for the fictional world, complete with compromises, checks and balances, and all while dodging the nasty space pirates. The simulator also teaches teamwork and communication skills. In each mission, students are assigned crew roles: a doctor, engineer, biologist, physicist, etc. These roles are heavily interdependent, so communication is key. Students need to figure out—in the middle of the mayhem—what information is important, make decisions, and then live with the consequences. These are just a few examples of how we’re teaching 21st century skills through death, destruction and mayhem!